ENGINEERING IS A FORM OF ART

Engineering is a profoundly creative activity. Steve Jobs once stated in an interview that, “Technology alone is not enough... it's technology married with liberal arts, married with the humanities, that yields us results”.

Libby recognises this, “If you look back to the original Renaissance man, Leonardo da Vinci, he wasn’t only an engineer, inventor and mathematician, but also the leading artist of his age. There’s a lot that we can learn from art as engineers.”

So, why then, don’t many people relate creativity and imagination to the profession of engineering?

Libby believes it’s because we often think of engineering as a purely formulaic and methodical process rather than a creative one.

“Engineering creativity is often understated and unrecognised. Many of the problems facing society and engineering today are new and complex. As a society we have never faced problems before like human-induced climate change, an explosion of world data, increasingly sophisticated terror threats and having seven billion people on the planet. Creativity is the key to finding inspiration for solving these problems.”

Libby always had an interest in fixing things and enjoyed metal and wood work at school but having studied art at A-Level, rather than maths and sciences, she didn’t think a career in engineering was an option. It was her parents who encouraged her to pursue it and Libby discovered the five-year apprenticeship scheme at Smiths Detection, which she was accepted on to.

She thoroughly enjoyed the scheme, “I loved manufacturing and being on the factory floor. I was determined to get the qualifications I needed to become a manufacturing engineer.”

Smiths recognised her talent and the advantage of having someone who could think creatively. They supported her ambition by sponsoring her college courses and a part-time degree in Mechanical Engineering Design, where she achieved a First-Class degree. 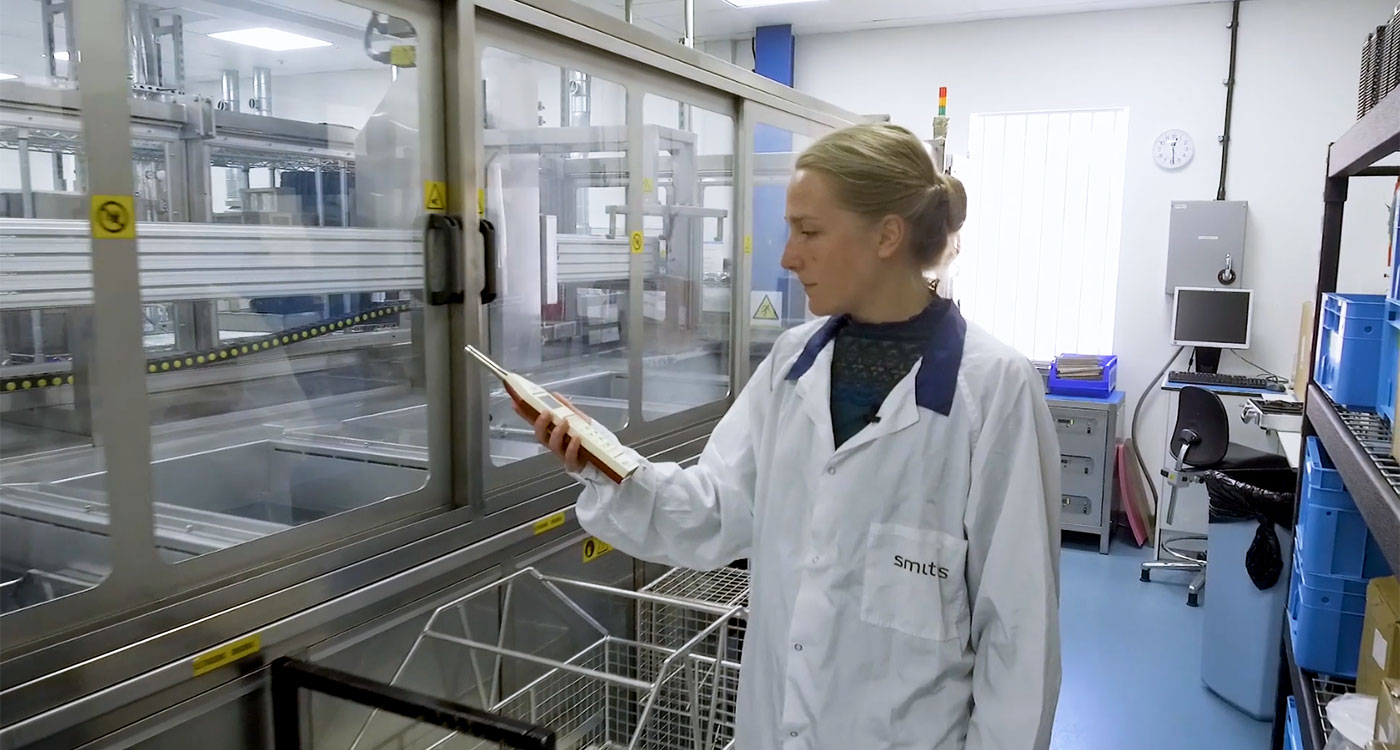 Libby is now a Manufacturing Engineer and uses her creative skills, to design, set up, optimise and monitor the manufacturing processes. She works on the production of products for the defence market which detect explosives and chemical substances.

“I work closely with the R&D and design teams to optimise products for production. I need to think outside the box in order to come up with the best solutions. “

“This is a mission critical product and I have to ensure the end product functions exactly as designed. The creative work of engineers is often not seen, precisely because it works.”

There are many misconceptions about careers in engineering. Libby certainly agrees. “Engineering and creativity go hand in hand and we need to be inventive if we’re going to solve problems in an ever changing, complex world.”