Smiths Detection, a global leader in threat detection and security screening technologies, announced that it has been awarded a contract by the U.S. Department of Homeland Security (DHS) Countering Weapons of Mass Destruction Office (CWMD) to provide 110 radiation portal monitors (RPM). Partnering with Radiation Solutions, Inc, the RPM’s will be deployed across land border crossings throughout the US.

The RPM is a passive checkpoint which can detect potentially dangerous radiation emitting material which passes through its detection zone. The portal is capable of scanning trucks, vehicles, containers, packages and people.

Shan Hood, President of Smiths Detection Inc., said, “We are delighted to announce our new contract with the DHS Countering Weapons of Mass Destruction Office, continuing our relationship after the initial contract award for test unit RPM’s in January 2019. Smiths Detection is dedicated to making the world a safer place and the deployment of 110 RPM’s across land border crossings in the US is testament to this. The RPM’s will deliver 24/7 screening, 365 days a year, offering industry-leading efficiency and effectiveness. Our extensive experience with radiation detection and checkpoint solutions, supplemented by our investment in data solutions, makes cutting-edge screening technology a reality, today.” 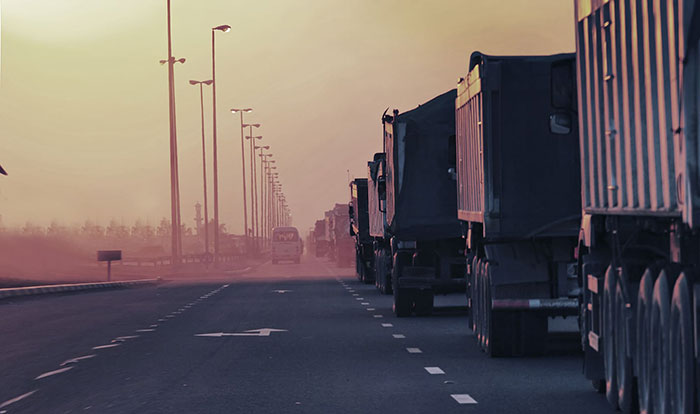