Smiths Detection, a global leader in threat detection and security inspection technologies, announced the commissioning of an HCVM scanner by the Lebanese Customs at the Port of Beirut as part of a collaboration with the Embassy of France in Lebanon, the French Ministry of Economy and Finance, Expertise France and the CMA CGM Group, a world leader in shipping and logistics. This mobile X-ray inspection system will increase the security of the port by providing it with improved detection of hazardous materials and illicit substances.

This equipment, financed by the General Directorate of the Treasury, will play a critical role in the fight against smuggling. It also includes two years of maintenance of this scanner provided weekly by Smiths Detection, technical assistance for its installation and training of Lebanese Customs officers in charge of its operation. Transport of the scanner, from Vitry, France to Beirut, was carried out with the support of Smiths Detection’s partner, CMA CGM, as part of its continued support in Lebanon since the devastating explosion of 4 August 2020.

The HCVM was welcomed at the port on Friday, 23 July by Anne Grillo, Ambassador of France to Lebanon, who said: “This new scanner [HCVM] will improve the detection of dangerous goods and the fight against smuggling. It will thus contribute to Lebanon’s economic recovery by restoring to Lebanese Customs its full capacity to act.”

The HCVM, which can be easily moved from one location to another, will be the only scanner in the city capable of inspecting both containers and trucks, with a throughput of up to 25 trucks per hour. The HCVM scanner, previously used by the French Douanes, underwent a software update and a complete refurbishment before its shipment to the port of Beirut.

Jerôme de Chassey, Vice President Commercial of Smiths Detection, said: “We are proud to be able to help Lebanon improve its security. The impact of the tragic explosion that devastated Beirut last year continues to be felt, and smuggling has continued since that disaster. This system, which will be vital to protect people and property, has been designed to be easy to use in order to facilitate the work of Lebanese Customs. This donation would not have been possible without the cooperation of our partners, first and foremost the French Government and the CMA CGM group, to whom we are immensely grateful.” 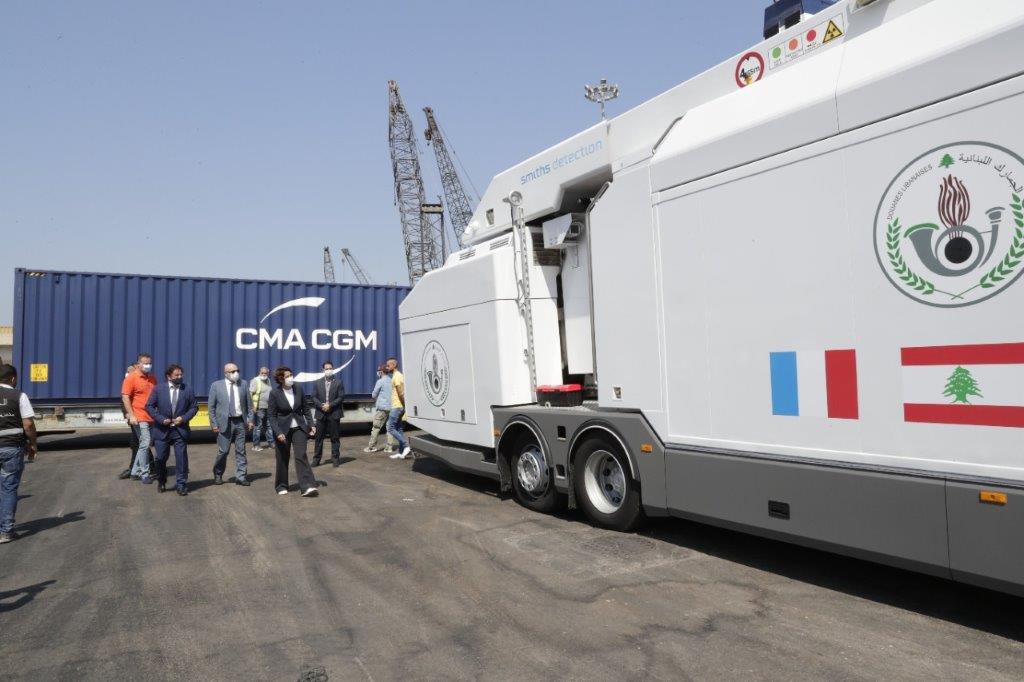 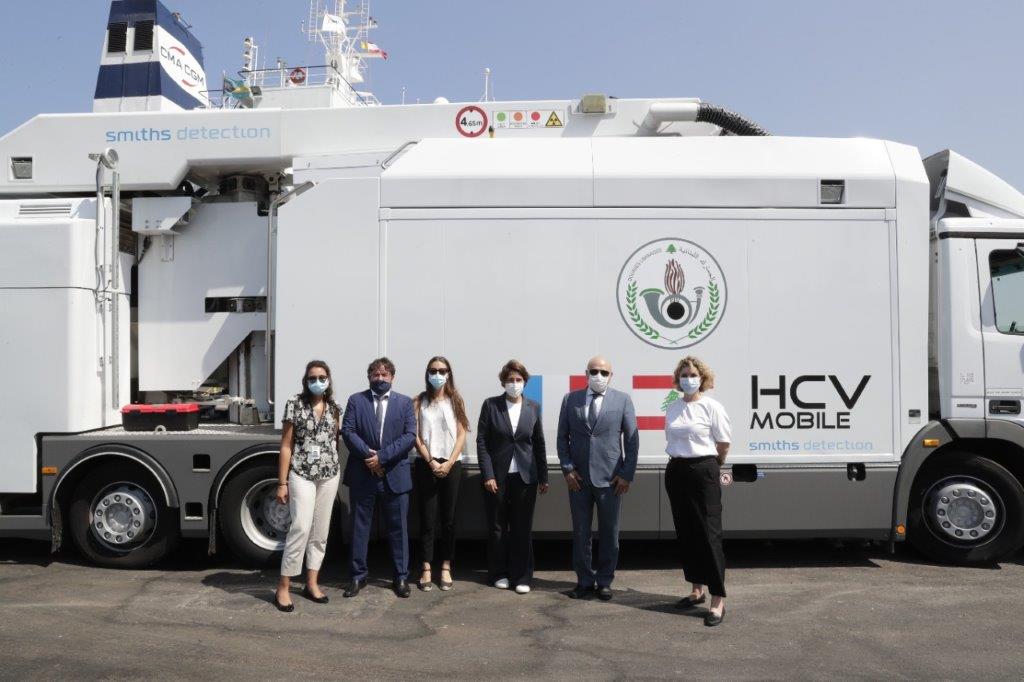 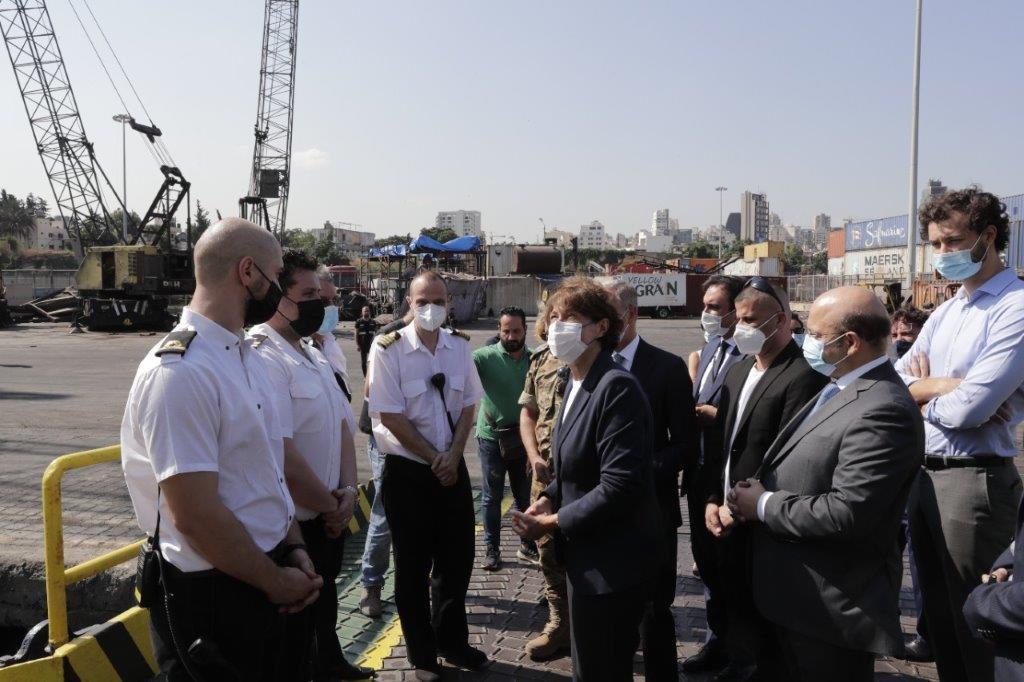