Sir Kevin Tebbit to retire from Smiths Group Board of Directors

After serving on the Board since June 2006, and as Senior Independent Director since November 2015, Sir Kevin Tebbit has decided to retire from the Board at the conclusion of the Company’s Annual General Meeting (“AGM”) scheduled to be held on 14 November 2018.  He will therefore not stand for re-election at the AGM.

“I would like to thank Sir Kevin Tebbit for the contribution he has made to Smiths during his time on the Board and particularly in his role as Senior Independent Director. I have had the privilege and honour to work with him very closely during his time as SID.  Always calm, always wise, Sir Kevin’s consistent and engaged counsel over the years has been of tremendous value to myself personally as well as the Board as a whole. He will be sorely missed.”

Upon Sir Kevin’s retirement and subject to his re-election by shareholders at the 2018 AGM, the Board has agreed that Bill Seeger will be appointed to the role of Senior Independent Director in addition to his existing responsibilities. 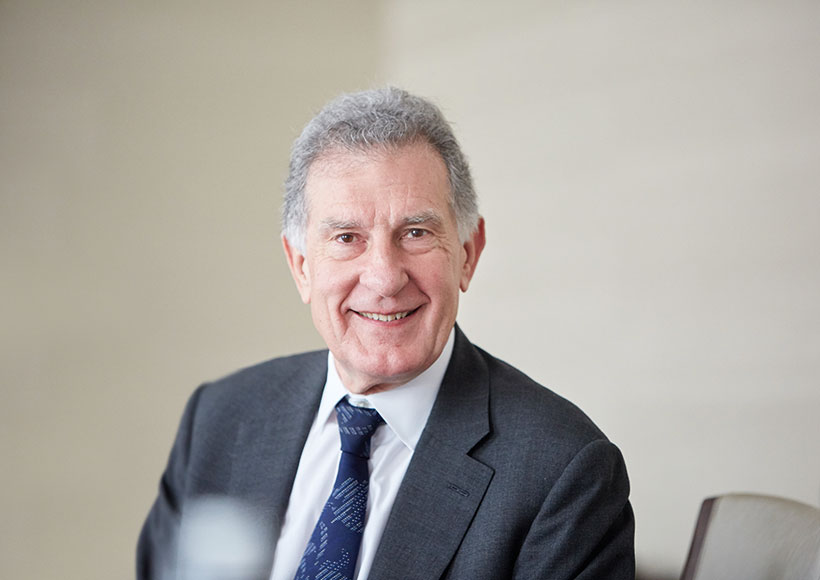