Since gaining widespread attention through its link with singer Prince’s death in 2016, the opioid fentanyl has been blamed for a shocking spike in deaths across North America – some 20,000 people last year – and more recently in the North of England.

Now, illicit laboratories are using fentanyl to cut Class A drugs or produce pills designed to look like legitimate brands such as Xanax and OxyContin, and these are quickly penetrating the Western World via established drug routes.

While most victims have been addicts, there has also been a sharp increase in the hospitalisation of first responders following accidental exposure to fentanyl. Inhaling even a trace of the drug can trigger respiratory arrest or other, overdose-like symptoms.

Waiting on external laboratory results is often not an option when public safety is at risk, and a swift response required. However, traditional field drug-testing kits require operators to manually deposit substances into a small container, which can result in trace spillage and direct contact.

As the usage crisis worsened, police and other emergency service workers, and even postal workers, have been put on high alert, given training and new protocols.

But more was needed to protect those on the frontline. And fast. 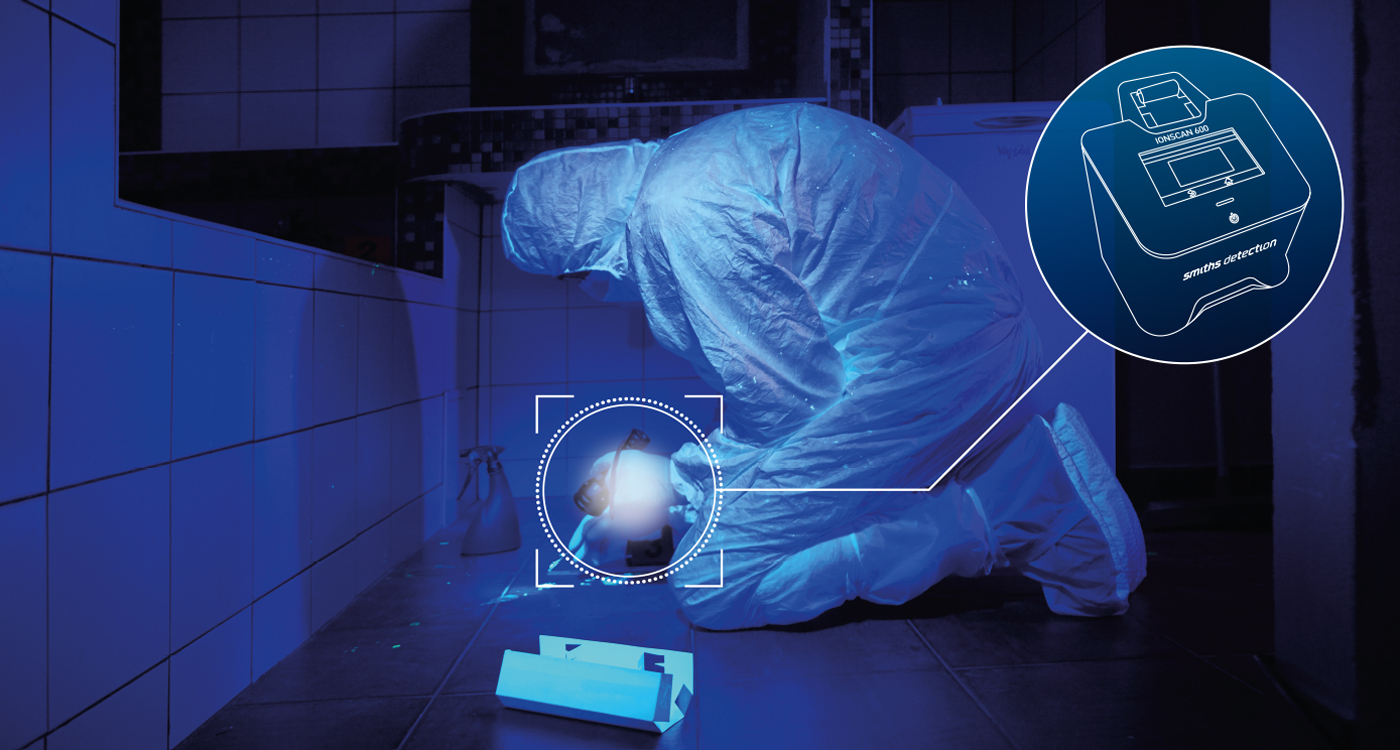 As part of our commitment to protect and detect people around the world, Smiths Detection was one of the first technology companies to respond. We reconfigured several of our portable chemical analysis systems to detect or identify the chemical signature of fentanyl and up to 17 of its ‘analogues’ (variations designed to mimic the pharmacological effects of the original drug, while avoiding detection in standard drug tests):

Not only do these solutions provide safer methods of testing for fentanyl, they speed up the process, and can also prevent potential sample contamination to ensure there is credible evidentiary documentation for prosecution purposes.

In addition, Smiths Detection extended its ReachBackID 24/7/365 hotline to give customers fast access to PhD scientists for top-level advice on their finds, to minimise risk and optimise response effectiveness.

The expert team has also been running HazMat knowledge-sharing and product training workshops as well as customised training across the US.

US Congress has now passed the ‘Interdict Act’ which commits $15 million for portable chemical screening devices for use by US Customs and Border Patrol at ports of entry, as well as at mail and private-carrier facilities.

Rep. Niki Tsongas, a Massachusetts Democrat who sponsored the bill was reported in the Baltimore Sun as saying, ‘The Interdict Act responds to the needs of these first responders and recognizes that the 21st-century threat of synthetic opioids requires the latest tools to stop them.’

This has enabled several forces in the hardest-hit locations of the US to take advantage of the Smiths’ innovations, and start effectively and safely combatting this troubling epidemic.