From engineer to massage therapist: why taking a career break can be beneficial

Can women who have taken a career break return to engineering and succeed as they did before? Absolutely, says Michelle L’Heureux, Chemical Manufacturing Engineer, Flex Tek.

There is a well-established, socially acceptable path from high school to university to climbing the career ladder but today more and more people are deciding to break from convention.

It was once considered detrimental to your career to take time out but for Michelle it turned out to be the best thing she ever did.

I was a chemical and process engineer and worked on some incredibly exciting projects, everything from explosives to biomass fuel but after doing it for many years I decided it was time for a break. I did something that was so different from engineering – I learnt to be a massage therapist.’’

For Michelle it gave her a fresh perspective on her career. "Sometimes you need to take a step back to realise what you want to do. For me I was working in an environment that didn’t allow me to develop and grow and sometimes the lines between the job and environment become blurred.’’

After leaving her job to enrol in massage therapy school she realised, after some time, that she missed engineering and the problem solving and collaboration it involved.

‘’It became clear to me that what I needed to change was the situation not the role.’’ 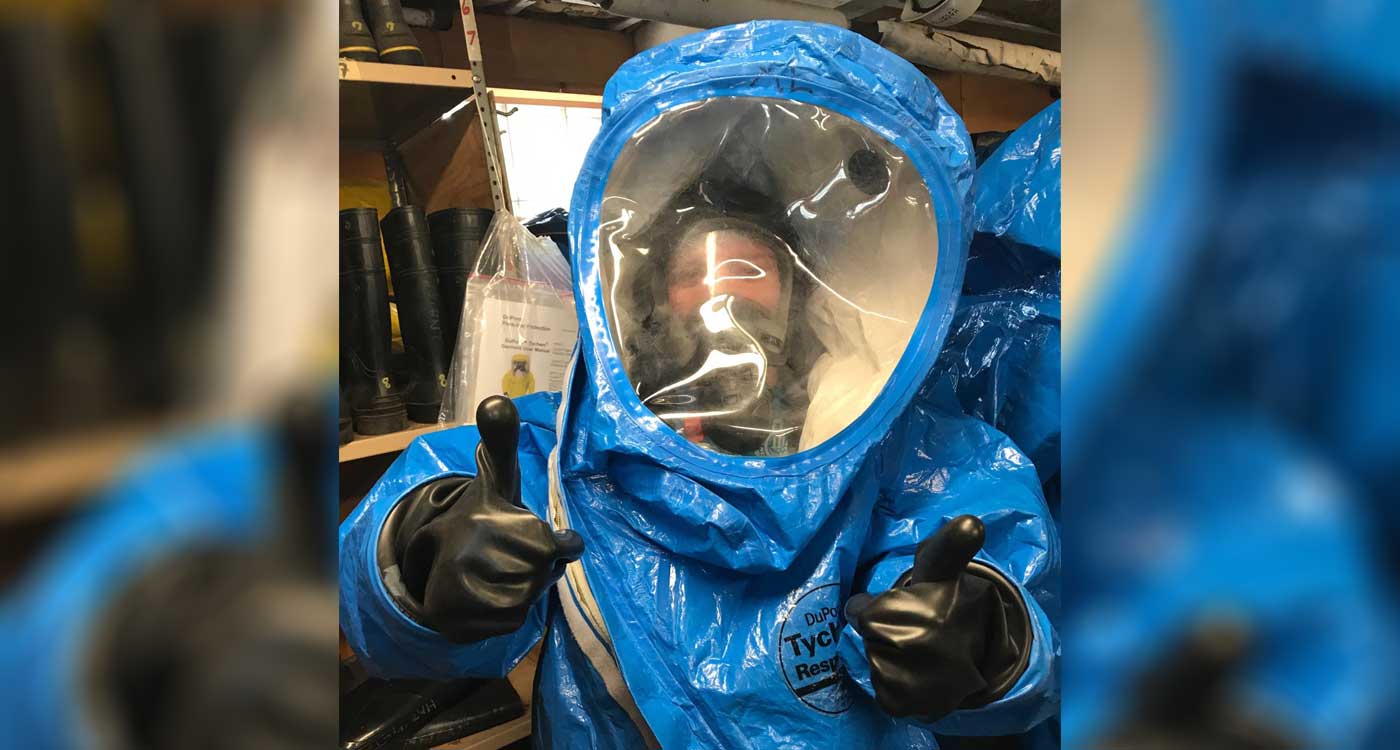 Michelle decided to return to engineering and naturally was apprehensive about it.

"When you take a break like I did and do something unrelated to your field you worry that you might be less effective than you were or colleagues will perceive you differently.’’

Michelle applied for a job at Smiths in the Flex Tek division and they helped her transition back into work. She is now a Chemical Manufacturing Engineer overseeing some of the manufacturing processes for the vital tubing which supplies aircraft engines with fuel.

She is responsible for coordinating with line management and the operators on the floor and ensuring that processes are performing optimally, checking test results, reviewing customer specifications and making necessary improvements.

"I’m so happy to be back in engineering. I’m a real people person and engineering is all about developing relationships. There is a real collaborative culture at Flex Tek and I work with colleagues from all different disciplines. The aerospace sector is really exciting and I enjoy being faced with new challenges every day."

Taking a career break can be a way of enhancing your personal and professional development. Michelle certainly agrees: "Having a career break to do something different gave me a new outlook and helped me become a better engineer."