‘The more you put in, the more you get out,’ according to Operations Manager Liehua Zheng (known to global colleagues as ‘Andy’.)

His career to date is testament to that. After graduating from Chengdu Technological University with a bachelor’s degree in mould design and manufacturing, Andy started his career at Sichuan Huafeng Enterprise Group as a Mould Design Engineer and worked his way up through the Communications business unit.

His constant drive to learn and improve his skills has won him awards for Process Improvement and Health & Safety as well as an Advanced Individual Award amongst others throughout his career. To expand his opportunities, he also passed Huafeng’s Special English training to improve his language skills.

This effort saw him selected to help establish HSI - the joint venture between Huafeng and Smiths Interconnect in April 2018, as one of its first employees.

He leapt at the chance to join a 170-year-old company, to learn from its ‘European management style’ with progressive leadership concepts, global teams, superior IT support and a proactive Awards programme that recognises employees’ efforts.

Tasked with building the site’s Operations Department from scratch, he focused on building a team of 22 people who trust and support each other in the pursuit of a common goal. He infused all his team members with the ‘worker bee’ spirit of collaboration and ownership, telling them: ‘Take responsibility for your personal contribution to the team with all the integrity, passion and pride of a company owner.’

It proved a successful strategy and, together, they quickly raised the site’s production quality and performance standards to the business’ global standards.

Never one to rest on his laurels, Andy’s department today is a hive of industry as he not only maintains these smooth operations, but continuously works on new ideas to further advance HSI’s competitive position. 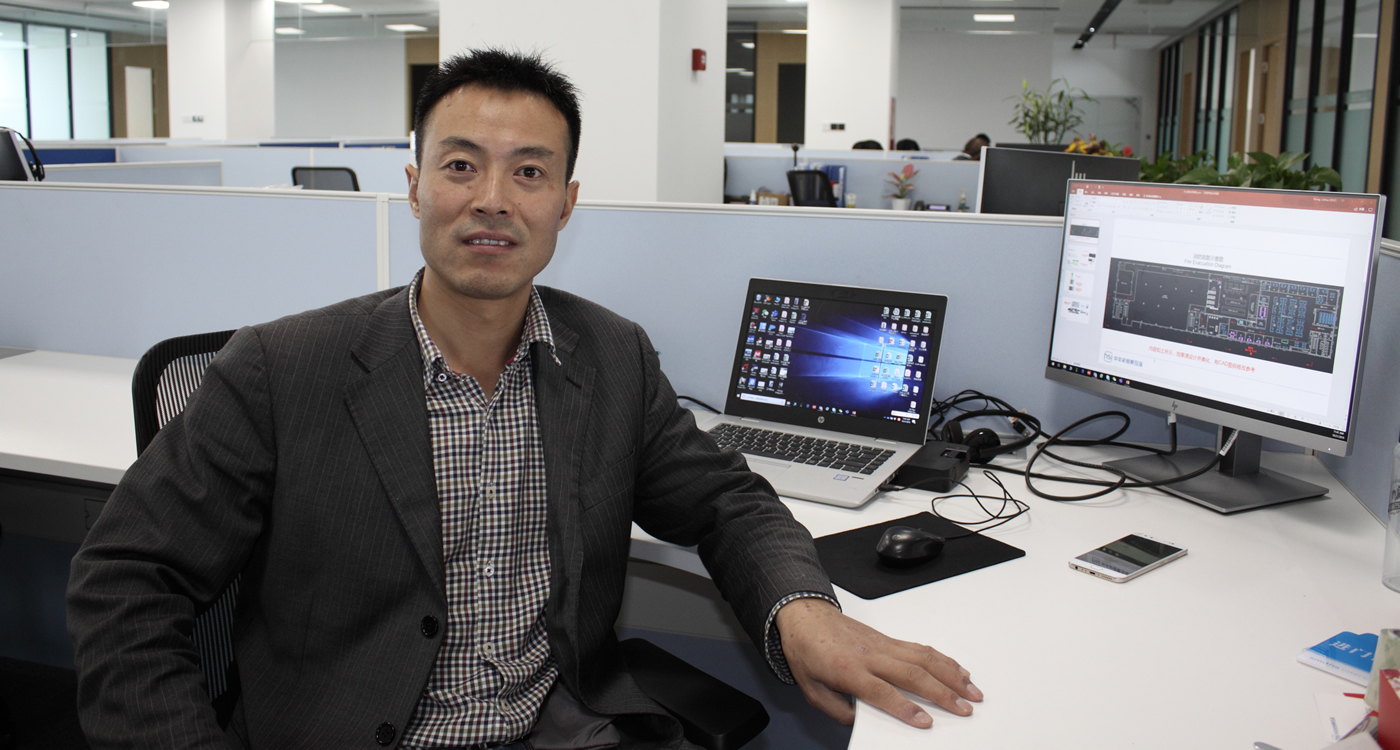